Shocker: Medium
Tension: Low
Grose: High
You can click to watch it on:

The second part continues exactly where the first one finished. It is the step up from the first part in every way, there are more shocking scenes, it is more gross and disgusting. Apart from that, Phase II is just a better movie than the first one. This movie is similar to the first part but as it goes on, it turns in a typical zombie movie. If you like this kind of horror films, you will enjoy watching it.

Continuing exactly after the events from the first part, the story now follows Riley (Matt Mercer). Just a few hours after a one night stand, this social worker realizes that he is infected with the same disease as Samantha (Najarra Townsend). While racing against time because this highly aggressive virus devastates his body Riley is so desperate to find a cure. The first part of finding the cure is to locate the original patient zero somewhere in the city of Los Angeles while also avoiding a driven detective. With the plague's original carrier on the lose, the city is rapidly falling into panic as the virus keeps spreading. Will Riley find the patient zero and the cure for himself and the rest of the world, or will the virus consume everyone?

The director of Contracted: Phase II is Josh Forbes, he is also known for his work on The Corridor. Defended, Destroy All Neighbors and Decay (2015). The writer of this movie is Craig Walendziak, who was the producer of the movie He Never Died (2015). Contracted: Phase II was not nominated and did not receive any award. If you compare the Contracted movie from 2013 with Contracted: Phase II you can definitely say that the second part had much more success than the first one. Moreover, the second part has grossed $1000,00 more than the first one. Nevertheless, we have to say that both movies are not well known in the world of horror movies.

• - Eric England, who was the director and writer of the first Contracted movie from 2013 was not involved in the productions for Contracted: Phase II.
• Have you noticed that you can hear Marianna Palka's (acted as Crystal Young) Scottish accent at some parts if you listen closely?
• Did you know that the worms that you can see under Riley's (played by Matt Mercer) skin are superworms?
• Contracted: Phase II is a really low budget movie and known is that it grossed around $180,213 worldwide.
• The actors in this movie are not so much well known but experienced. If you liked one of the actors you can see them in many different but not well-known movies. 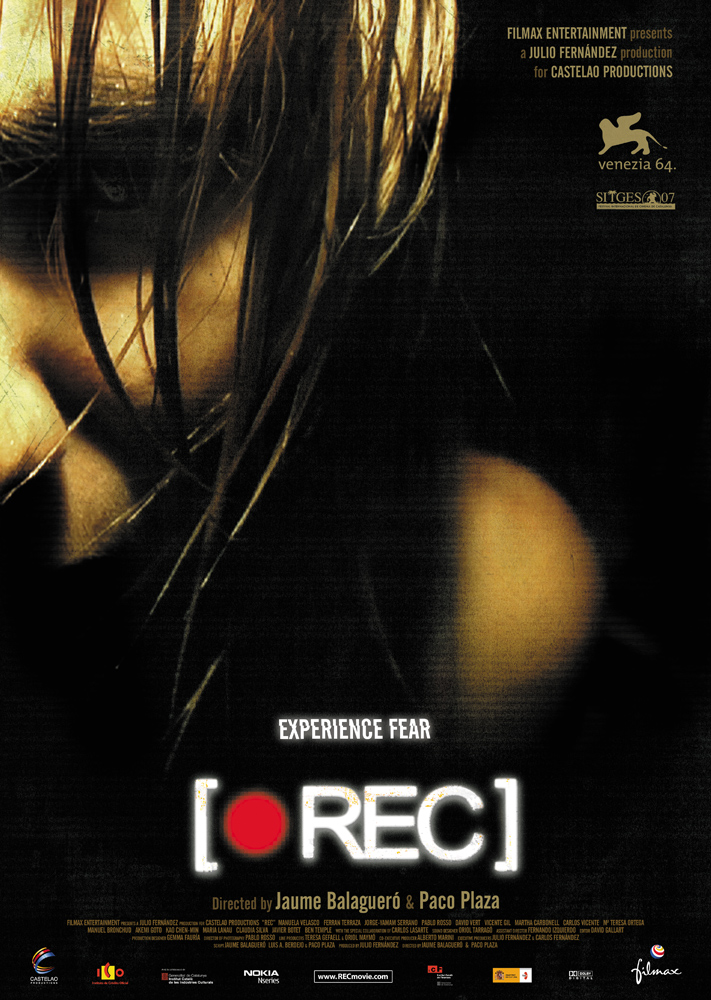