Shocker: High
Tension: Medium
Grose: Medium
You can watch it on:

Creepy and breathtaking family tragedy. The movie about the haunted family is full of jump scares and slowly builds up the tension, which isn't continious. It could get a bit boring at some parts but the movie balances it with the terrifying moments.

Annie's mother died on April 3, 2018, at the age of 78. She had a bad relationship with her mother and therefore conflicted feelings for her. Only after the birth of Charlie (Milly Shapiro), her now 13-year-old daughter, she re-establish contact with her mother, which she regretted. Annie (Toni Collette) lives with her husband Steve (Gabriel Byrne) and their two children Pete (Alex Wolff) and Charlie in a wooden house on the edge of a forest. Annie had a tough childhood because her older schizophrenic brother had hanged himself and her father, who was suffering from depression, was starving to death. She is now visiting a self-help group because she cannot talk to anyone in the family about her mother's death. When her son Pete was invited to a party one day, he had to take his little sister with him, even though she didn't want to go. When Pete starts smoking pot there with his friends, he sends his sister to the cake buffet to eat. She eats a chocolate cake filled with nuts. She did not know that the cake was full of nuts and gets an allergic shock. Her brother carries her into the car and drives towards the hospital. During the ride, Charlie is out of breath, opens the window, and sticks her head out. After her brother has to dodge a dead animal on the street, a street mast tears off Charlie's head. The whole family was shocked. In the self-help group, Annie meets Joan (Ann Dowd), who recently lost her grandson and had the opportunity to speak to him through a seance. Annie tries the same thing, with success. She calls her family and starts talking to Charlie's voice. Suddenly, paranormal things started to happen to the family that goes completely out of hand.

Writer and director of Hereditary (2018) is Ari Aster. Even Toni Collette called Ari Aster the best prepared director she has ever worked with. He also received the "Fangoria Chainsaw Awards" for the best director in 2019.

• Did you know that Toni Collette decided to act only in comedy films, but when she had read the script, she could not resist for this role?
• In Innaloo, Western Australia, the trailer of this film was accidentally shown before the family film "Peter Rabbit" was broadcast. The parents fled the cinema with their children.
• Alex Wolff has dislocated his jaw in the scene where he slams his head into a desk. Before that, he was even ready to break his nose for that scene but the director, Ari Aster, declined his offer and changed the desk with one that was foam on the top but hard on the bottom. Nevertheless, Alex Wolff still managed to injure himself. 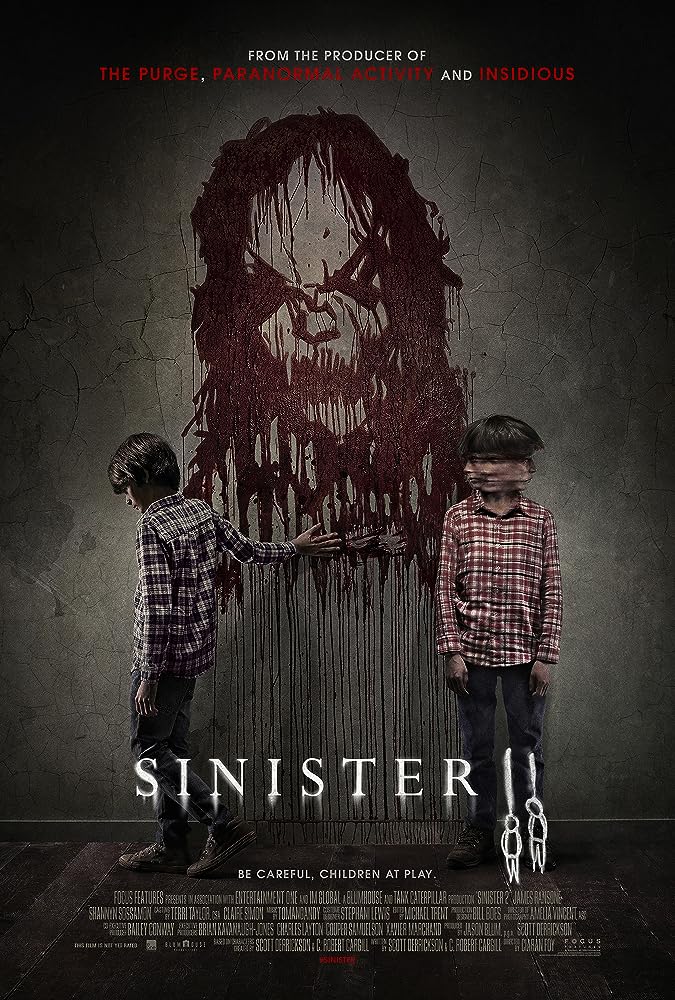